Hillcrest United Church, Montague, PEI ... a church striving to live in God's way
HISTORY of HILLCREST & Its Predecessors    Booklet Published 1997
Read the 7 Topics in Sequence or Tap on any of Topics Below
To Read more History about Hillcrest Use This Button
<
>
The Broader Picture:
In 1836 Chief Justice Jarvis requested of the Deputy Sheriff that the Rev. Mr. Lloyd, an Anglican clergyman then stationed in Milton, be allowed to use the Georgetown Court House, for his services. Rev. MacAulay, a Presbyterian minister, demanded equal rights, resulting in conflicts over who would have access to the court house at what time. In hopes of ending the ill will, Governor Fitzroy granted to the Rev. MacAulay lots on which to erect a church. However, shortly thereafter MacAulay left the ministry to become a politician. The records state, “He seemed to have been a pugnacious, domineering man more suited for the hurly burly of politics than to the ministry of the gospel.”
In 1850 the congregation appears to have separated, with a Mr. Bethune being the preacher at Murray Harbour. Then in 1856 a Rev. Andrew Lochead was settled at Georgetown. During his ministry the first church was built in Cardigan, probably by volunteer labor.
In 1861 Lower Montague was included in the Georgetown ministry and during the years that the Rev. Peter Melville preached, Montague and Cardigan were also included, the only church in Montague at that time being Methodist.
In 1877 the Cardigan congregation, formerly under the jurisdiction of the Valleyfield congregation, joined with Georgetown.

Central Kings:
In 1845 the first church was constructed in Albion Cross, then nine years later the Bridgetown Methodists were founded.
Dundas separated from the Valleyfield congregation in 1859. In 1862 the Rev. Allan MacLean was inducted into ministry at Dundas and remained there for fifteen years.
In 1898 Annandale Presbyterian united with Dundas to become Dundas Presbyterian Church. Then in the year of Church Union, Bridgetown Methodist and Dundas Presbyterian Churches joined to become Dundas United Church.
In 1965 Dundas United and St. David's United, Georgetown amalgamated to form the Central Kings Pastoral Charge.

Kilmuir:
Kilmuir, also referred to as the Whim Road Cross, had their first services in 1875. Then in 1888 the Valleyfield congregation purchased the building in Kilmuir at a cost of $138 and organized the first and largest Sunday School of the Valleyfield congregation. Prayer meetings were held in Kilmuir on the first and third Sundays of each month at 3pm. 1950 saw the celebration of the75th Anniversary of the congregation. In 1965, since worship services were no longer being held there, the congregation returned the building to the community. It became the Kilmuir Hall.

There were 15 different  groups which joined between 1817 and 1925 to form the United Church of Canada. Eight of those were Methodist, six were Presbyterians and the fifteenth was the Congregational Church.
To continue reading, scroll to the top of this page
and tap the  tab HILLCREST'S FIRST 25 YEARS.
Hillcrest United – The First 25 Years:
The story of the first 25 years is an account of this congregation going from strength to strength. Not only was it an act of vision and faithfulness to move the church from Valleyfield to Montague, it was also a financial cost. But the project proceeded under the assumption that the three congregations of Lower Montague, Montague and Valleyfield would pull together, pay the bills and become one. They certainly did.
It cost $100,000 to move the church in 1971. In 1984 a $204,000 addition was built along 20 of the 50 foot north wall. A primary purpose was to add space for Sunday School classrooms. It also permitted the addition of more general meeting places, a larger choir room and choir loft, and a larger minister's study. Then in 1991, in preparation for the arrival of a second minister, the addition was extended along the remainder of the north wall.
Over the decade from 1986 to 1996 more than $180,000 was spent on repairs and upgrades. During the same time, $50,000 worth of stained glass windows, choir gowns worth $10,000 and a new organ valued at $40,000 were also added. That was not at the expense of programming. In fact Hillcrest had programs of Worship, Christian Education and Pastoral Care which were exceptional within PEI's United Churches, which in turn tended to be exceptional within our country.
During this period, the Christian Education Program required the leadership of more than 100 people in Sunday School, mid-week youth groups and social and study programs for adults. The adult study program involved over 100 people in that decade, with a core of 25 taking many different programs year after year. The Sunday School continued through Senior High.
Worship was ably assisted by choirs which combined numbered 60-70 singers. They were excited to receive new blue choir gowns in 1995 and even more excited for the 25th Anniversary project to include the purchase of a new Rogers 805 electronic organ.
The Pastoral Care program included a card ministry by the UCW to those in hospital, a tape ministry to allow shut-ins to hear worship services, and a visitation program, which was started by Rev. Ron Vincent in 1984. Sick and shut-ins were visited, with each visitor having 3-4 people on their list. After Rev. Paul Vavasour left in 1992, the numbers of visitors were expanded, as were their responsibilities. Some became hospital visitors for both the Queen Elizabeth Hospital in Charlottetown and the Kings County Memorial Hospital in Montague, each visited both hospitals weekly. Others became bereavement visitors. Visitation continued to the sick and shut-ins, carried out with compassion and great caring and concern for people in times of difficulty.
Hillcrest United, like Jerusalem in the Holy Land, was 'builded upon a hill'. Thus being closer to the heavens than other structures in Montague the Beautiful, it is no surprise that on February 15, 1991 at 7:30 pm the steeple was struck by lightning. The Rev. Paul Vavasour was in his office at the other corner of the building and didn't even know that it was hit. The ornamental ball on top of the steeple which had been turned by Lorne Wigginton in 1971 was split in half. Many shingles were also blown off. The ball was repaired and is on display in the Church Office. Whereas for over 20 years it was sat upon by seagulls, now it is only occasionally sat upon by people discussing the weather, and life and such things with the church administrative assistant.
When the church was moved in 1971 there was one stained glass window “Light of the World”. See Stained Glass Windows for more information.
Between 1971 and 1996, Hillcrest United was served by four ministers. The Rev. David Shaffelburg was the minister who encouraged and oversaw the move and helped the congregation to begin uniting as one. Dave & his wife Marjorie and their children Heather, Paul, Michael and Ann were here from 1969-1972. They were followed for four years by the Rev. William C. Amey and his wife Etna. The Rev. Ron Vincent served the congregation for nine years. He and Pat and their girls, Jennifer and Joanne lived in Montague from 1977-1986. It was during that time that the large addition on the North side was completed. Ron was followed by Rev. Lloyd Burrows, the third time he followed Ron to a Mission Field or Pastoral Charge. Lloyd served for ten and a half years. For a few years Lloyd and Sharon's children Joel and Andrea were with them. During that time, the Rev. Paul Vavasour served in team with Lloyd. Paul and Barbara were here for two years from 1990-1992.
Having a team had been considered as an option by many in the congregation for quite some time. There were more families than had been the case before the amalgamations of the 1960's and 70's. With the church becoming only one of many options for involvement in the community, and many groups vying for volunteer leadership, the needs for ministry were increasing rather than decreasing. So once debt was paid off for the 1984 addition, the move was made. In the Team Ministry, Paul took the major responsibility for pastoral care, Lloyd for Christian education. An attempt was made to share the other duties equally.
The team came to an end when Paul returned to his first love, Chaplaincy Work, and departed to Toronto for further studies in the field. After a year's search, the Rev. Dr. Robert Mumford agreed to come as a retired supply and work part time. He was not able to come for a full year, and before he arrived became ill and had to withdraw. He and his wife Colleen later moved to PEI, but he died on September 22, 1996. 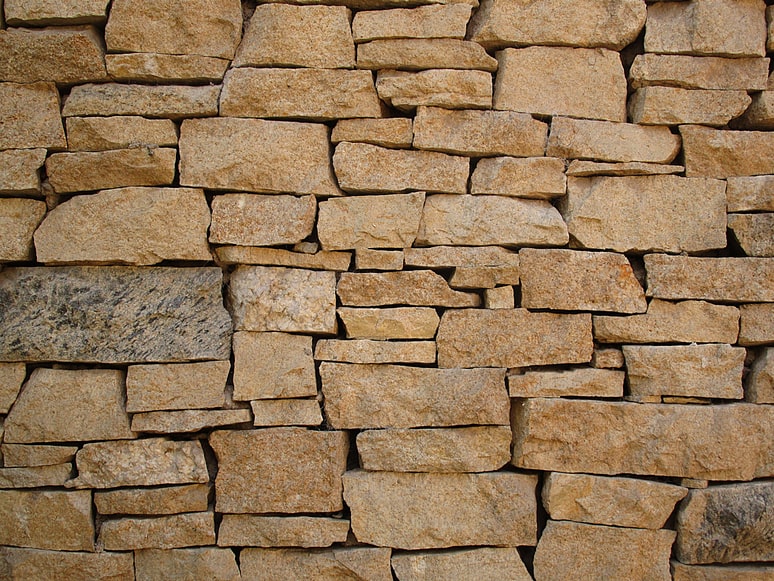